Sheila Ceccarelli introduced teenagers, at AccessArt's Experimental Drawing Class, to the idea that sketchbooks can be used as a tool to generate sketches and gather visual ideas for later use.

Sheila introduced teenagers to two sketchbook exercises; first they took it in turns 'drawing someone drawing something,' making a series of quick observations from the environment around them and then later used the information gathered to make a series of collages. Here, sketchbooks were used to 'jump start' ideas.

The session was an hour and a quarter long, at twilight. 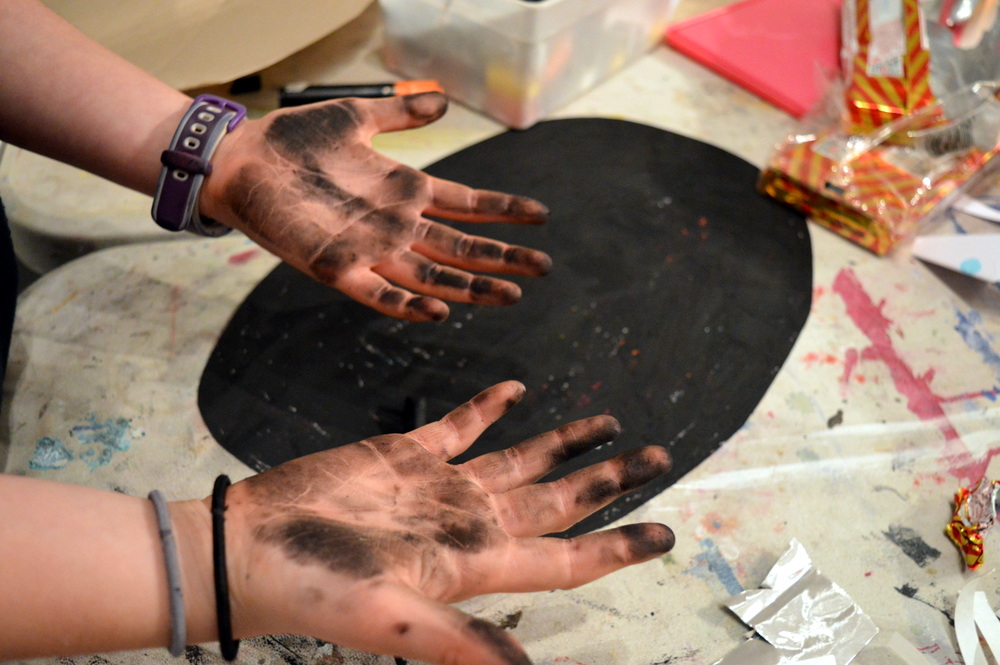 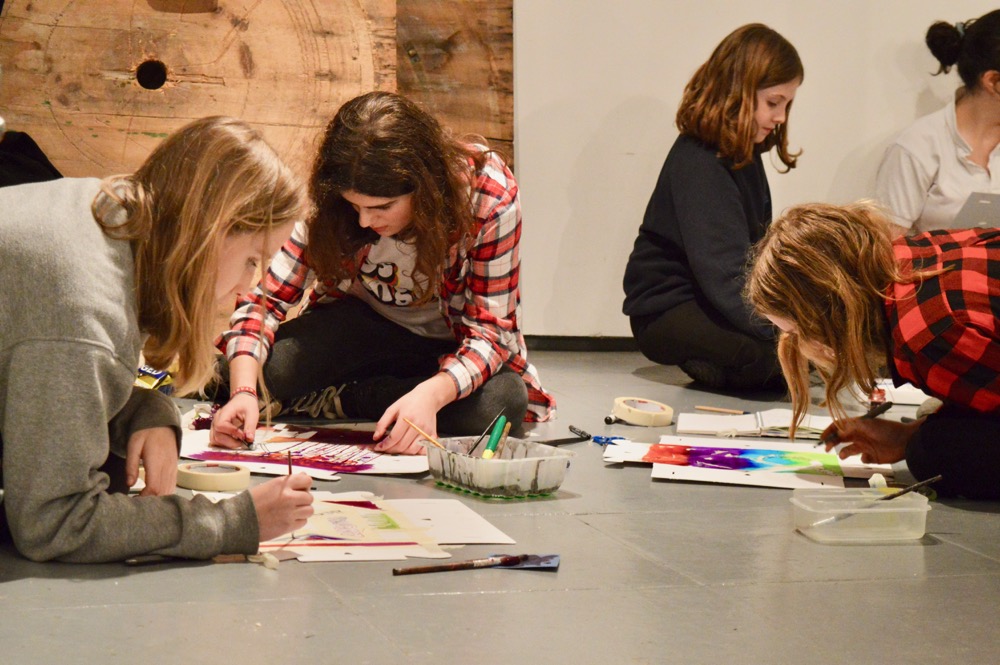