The AccessArt “Two Halves” Postcard Project aims to inspire people of all ages to come together through drawing.

The project is a wonderful, collaborative way to raise the profile of the arts in your school. It will also help develop drawing skills of pupils and teachers, and deepen their understanding of the potential of drawing as a visual language.

What Is the AccessArt "two halves" postcard project?

“A huge thank you to all concerned! This has been a truly brilliant activity for my pupils. They have all been totally involved. Each child thought hard about ways to react to the drawing they received and they had some terrific discussions. I don’t think they will ever look at pictures in the same way again having had this experience.” Diana Thompson, Laidlaw Education 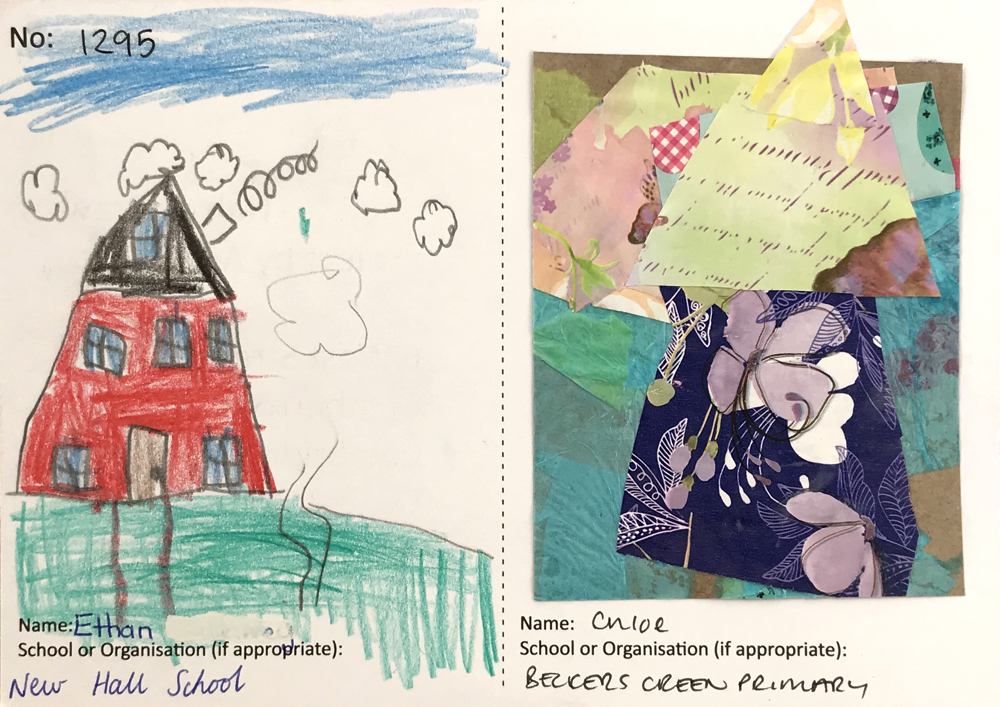 Running the project in your school

Register to take part in the project by clicking here.

Resources to support you

Be inspired by these drawing ideas and approaches to get your creative ideas flowing!

You can see the galleries of postcards we have received from schools undertaking the project earlier this year when we coordinated distribution of postcards across different schools here!

Please note: We are no longer creating online galleries now the project is being offered locally as something the schools themselves run independently of AccessArt.

UK Charity AccessArt welcomes artists, educators, teachers and parents both in the UK and overseas.

Join AccessArt from only £3.50 per month and enjoy the wonderful benefits described below wherever you live