This page contains resources and guidance to help teachers introduce and develop sketchbooks in primary schools. 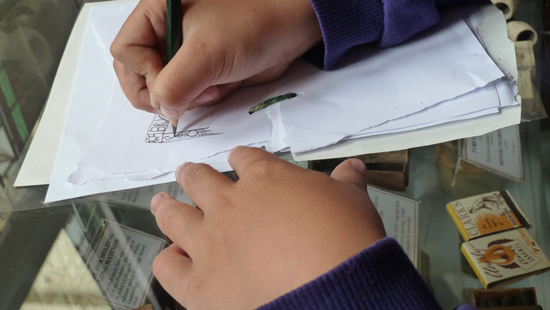 AccessArt has a long history of working with sketchbooks in schools, and a wealth of information for teachers about developing sketchbooks in primary schools.

Back to Curriculum Planning for Art

The resources below are accessible to AccessArt members. Please consider joining AccessArt (£42 for a single user, £96 for a multiuser membership. AccessArt is a UK Charity and all membership fees are used to develop further resources.

AccessArt is an evolving collection of resources and further resources are being added over time. Please register with AccessArt to receive updates.

Sketchbooks: on the Road to Recover 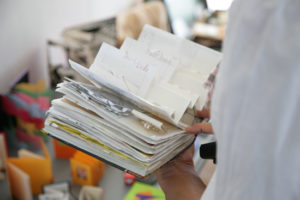 From its beginning, AccessArt has promoted sketchbooks as a potential place for learning and personal discovery. We have a rich collection of AccessArt posts made in collaboration with artists and teachers, sharing personal sketchbook journeys as well as ambitious projects across whole schools and communities. This collection attempts to piece together some of the sketchbook wisdom collected by AccessArt over the years.

Explore all the AccessArt Sketchbooks Resources 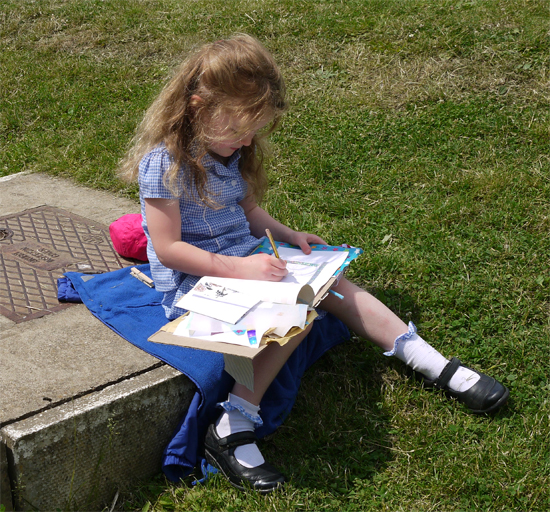 Let Me Inspire You: Jo Blaker