A collection of resources by Sheila Ceccarelli based on her Brilliant Makers Club for year three and four pupils at Milton Road Primary School, Cambridge.

Children were encouraged to experiment, think and engineer creative solutions by working on simple projects, with individual and independently generated outcomes. 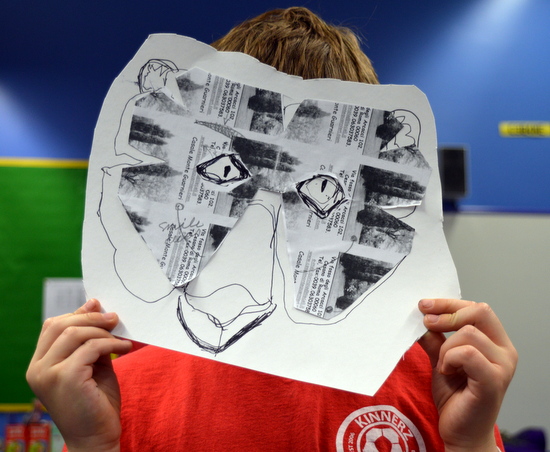 Simple engineering challenge using the competitive spirit and a bit of cardboard!